Don Revie and Brian Clough were born a brisk walk away from each other in Middlesbrough, in 1927 and 1935 respectively. They were both brought up in that North East town which was ravaged by the Depression, and went on to become highly successful professional footballers – both playing for England. Then, as young managers, they both took clubs languishing in the doldrums (Leeds United and Derby County) and moulded them into championship winners.

Despite the myriad similarities, these two sons of the Tees were as different in character as Richard Nixon and John F.Kennedy. A bitter rivalry between them, which in turn enlivened and then blighted English football in the 1960s and 1970s. In Clough and Revie, exclusive interviews with players, relatives and friends shed fresh light on these two intriguing characters. Part footballing chronicle, part social history, the book is a revelatory exploration of the rivalry between the two men. It brings a fresh perspective on their early years in the North-East, tells how they nearly became teammates and explains how the feud began and what its repercussions were. 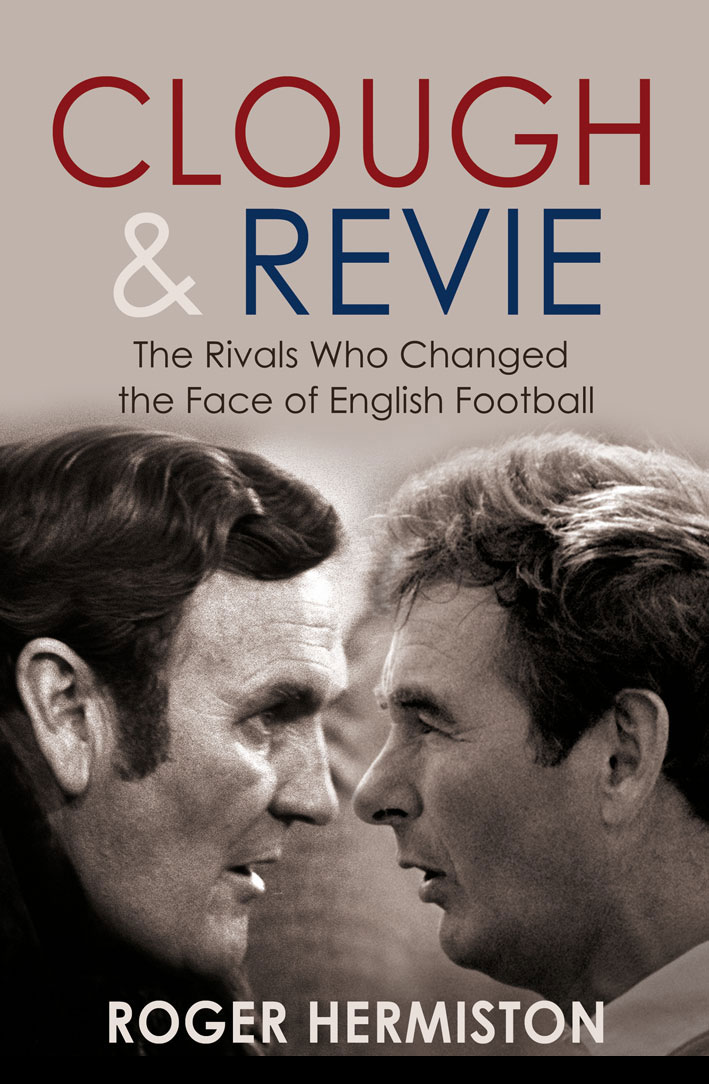