The Greatest Traitor
The Secret Lives of Agent George Blake

On 3 May 1961, after a trial conducted largely in secret, a man named George Blake was sentenced to an unprecedented forty-two years in jail. At the time few details of his crimes were made public. By his own confession, he was a Soviet spy and rumours laters circulated that he had endangered dozens of British agents, but the reasons for his severe punishment were never revealed. To the public he was simply the greatest traitor of the Cold War. Yet Blake’s life story is not just a straightforward one of treachery to his adopted country, but is also one which has seen him scale the heights of heroísm.

In WWII the teenage Blake performed sterling deeds for the Dutch resistance before making a dramatic bid for freedom across Nazi-occupied Europe. Later recruited by British Intelligence, he quickly earned an exemplary reputation and was entrusted with building up the Service’s networks behind the Iron Curtain. He also suffered for his country, when a posting to Seoul resulted in his capture by North Korean soldiers at the height of their brutal war with the South.

By the time of his release in 1953, Blake was a hero, one of the Service’s brightest and best officers. But unbeknownst to SIS they were harbouring a mole. Week after week, year after year, Blake was assiduously gathering every important document he could lay his hands on, and passing them to the KGB.

Drawing on hitherto unpublished records from his trial, new revelations about his dramatic jailbreak from Wormwood Scrubs, and original interviews with former spies, friends and the man himself, The Greatest Traitor sheds new light on this most complex of characters and presents a fascinating shadow history of the Cold War.

Interview on the Jeremy Vine Show

My extended interview on the Jeremy Vine Show (Radio 2) in April 2013 about The Greatest Traitor. Halfway through it we are joined on the line by Michael Randle, the peace activist who helped George Blake to make his dramatic escape from Wormwood Scrubs prison in October 1966. 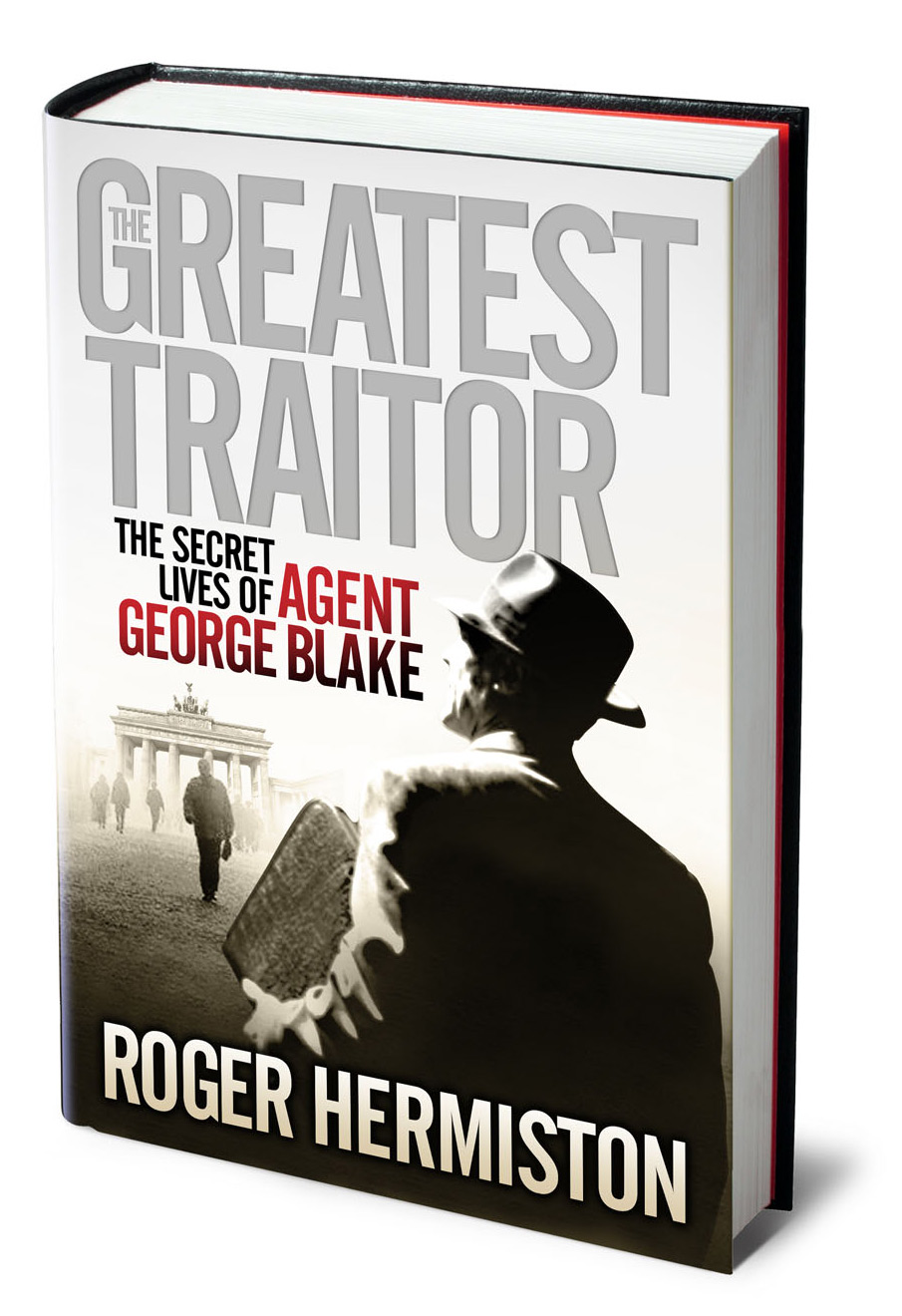 ‘Sober, accurate and all the more thrilling for it. The best thing on Blake we are likely to get for a very long time’